Topic: The evolution of resource-based theory

Jay B. Barney, Presidential Professor of Strategic Management and holds the Lassonde Chair of Social Entrepreneurship at the Eccles School of Business at The University of Utah. 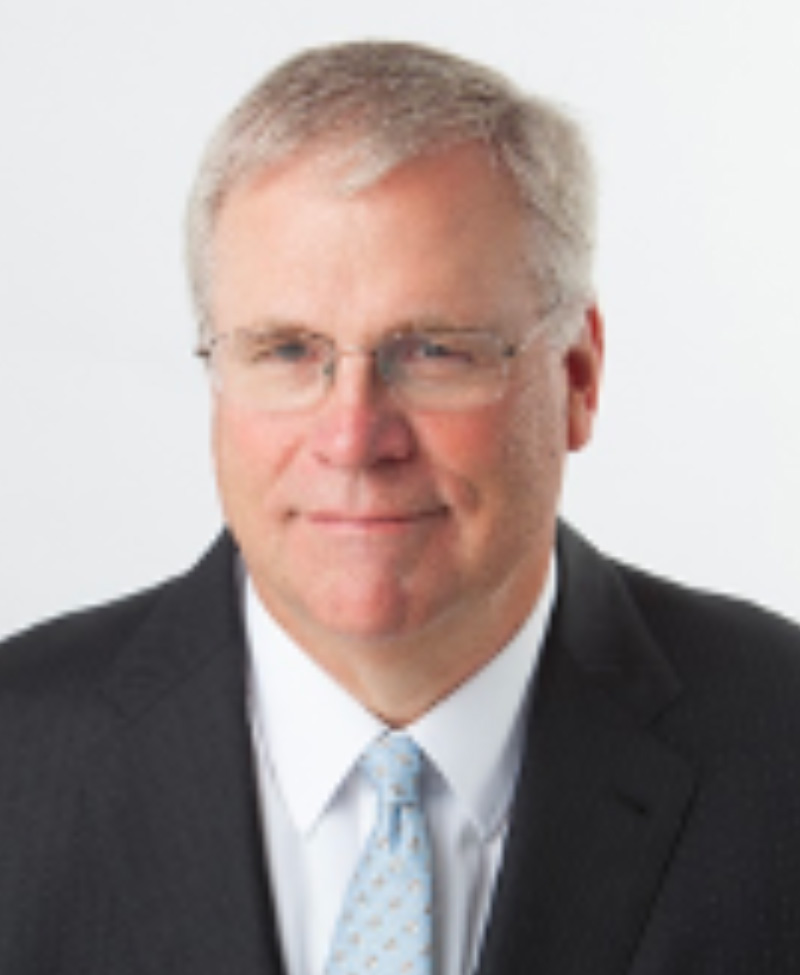 Professor Barney’s research focuses on the relationship between firm resources and capabilities and sustained competitive advantage.  He has published over 100 articles in a variety of journals, including the Academy of Management Review, the Strategic Management Journal, Management Science, the Journal of Management, the Harvard Business Review, and the Sloan Management Review.  He has been on the editorial boards at the Academy of Management Review and the Strategic Management Journal, has been Associate Editor at the Journal of Management, senior editor at Organization Science, Co-Editor at the Strategic Entrepreneurship Journal, and until July 1, 2020, he served as the editor-in-chief of the leading theory journal in the field of management, the Academy of Management Review. Professor Barney has also delivered scholarly papers at the Harvard Business School, the Wharton School of Business, the University of Michigan, Northwestern University, The London Business School, and at over seventy other universities throughout the world, and has published six books:  Organizational Economics (with William G. Ouchi),  Managing Organizations:  Strategy, Structure, and Behavior (with Ricky Griffin),  Gaining and Sustaining Competitive Advantage (now in its fourth edition), Strategic Management and Competitive Advantage (with Bill Hesterly, now in its sixth edition), Resource-based Theory (with Delwyn Clark), and What I Didn’t Learn in Business School:  How Strategy Works in the Real World (with Trish Clifford). 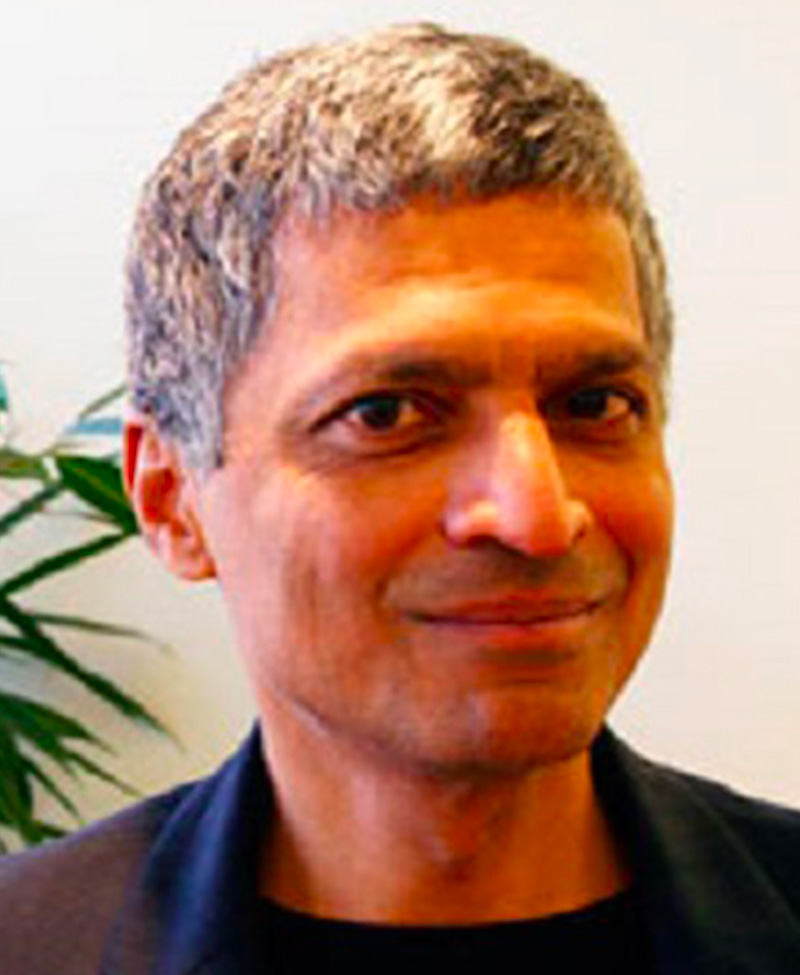 Bhidé will teach a new elective course, ‘Lessons from Transformational Medical Advances,’ at  the Harvard Business School in Spring 2021. The elective draws on his ongoing research on the nature and development of practical knowledge (including  medical advances).

Previously the Laurence D. Glaubinger Professor of Business at Columbia University, Bhidé has has been studying innovation and entrepreneurship for more than thirty years . He served on the faculties of Harvard Business School (from 1988 to 2000) and the University of Chicago’s Booth School of Business. A former Senior Engagement Manager at McKinsey & Company and proprietary trader at E.F. Hutton, Bhidé served on the staff of the Brady Commission which investigated the stock market crash of 1987.

Bhidé is a founding member of the Center on Capitalism and Society and spearheaded the launch of its journal, Capitalism and Society in 2005 which he edited (with Prof. Edmund Phelps) until 2017. He is also a member of the Council on Foreign Relations and a Fellow of the Royal Society of Arts (RSA). He was appointed to a non-executive directorship of the Scottish Mortgage Investment Trust (an FTSE 100 company that invests in high tech companies mainly in the US and China) in May 2020, His 2008 book, The Venturesome Economy: How Innovation Sustains Prosperity in a More Connected World, (Princeton University Press) won the Association of American Publishers’ PROSE Award for Professional and Scholarly Excellence in Business, Finance, and Management, and was in the “Best of 2008” lists of the Economist, BusinessWeek and Barrons. Bhidé’s 2000 book, The Origin and Evolution of New Businesses (Oxford University Press) has been translated into Spanish, Chinese and Tibetan. He is also author of A Call for Judgment: Sensible Finance for a Dynamic Economy (Oxford 2010)  and Of Politics and Economic Reality (Basic Books 1984).

His ten Harvard Business Review articles — the first published in 1982 — include “Hustle as Strategy” (1086),  “Bootstrap Finance: the Art of Start-ups (1992),””How entrepreneurs craft strategies that work (1994),”  and “The Judgment Deficit” (2010). His work on financial markets and governance includes “The Hidden Costs of Stock Market Liquidity” in the Journal of Financial Economics. He has written numerous articles, dating back to 1981 in the Wall Street Journal, the Financial Times, The New York Times, Quartz, Project Syndicate, Bloomberg Opinion, POLITICO Europe, BusinessWeek, Forbes, and The LA Times.

Bhidé earned a DBA (1988) and an MBA with high distinction as a Baker Scholar (1979) from Harvard. He received a B.Tech from the Indian Institute of Technology in 1977.