The Business of Now:  the future starts here – the vision and views of the CEOs of international businesses.

Imelda Hurley, CEO at Coillte and a Non-Executive Director at both Total Produce Plc and IBEC 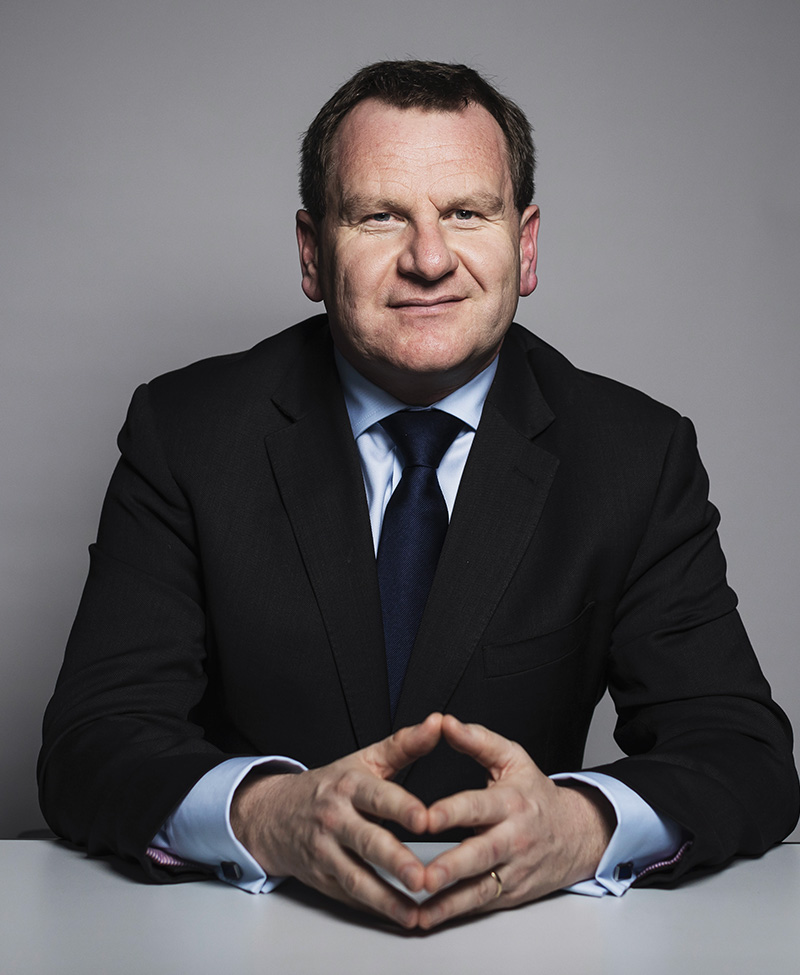 Danny McCoy is Chief Executive Officer of Ibec since 2009. Ibec is Ireland’s largest business representative organisation and the country’s largest lobbying group. It has 240 staff in seven locations and has 38 sectoral brands and substantial presence within the European Union through Ibec’s Brussels office.

Prior to joining Ibec, Danny was a senior economist at both the Economic and Social Research Institute (ESRI) and the Central Bank of Ireland in Dublin. He has held lecturing posts at Dublin City University, University College London, University of Oxford and Trinity College Dublin. He has been a consultant for the European Commission and the OECD. He has been a member of the Irish National Competitiveness Council, the National Economic and Social Council, the Commission on Taxation and the National Training Agency. He led a European Macroeconomic Forecasting Network for the European Commission of eleven national research institutes.

He currently is President of the Statistical and Social Inquiry Society of Ireland, Honorary Fellow of the Academy of Engineers, member of the Export Trade Council and the Executive Bureau of BusinessEurope.

His academic work in the early 1990s covered carbon taxation and Sustainable Development for which he received a ESR scholarship and the Barrington Medal for researchers under 30. 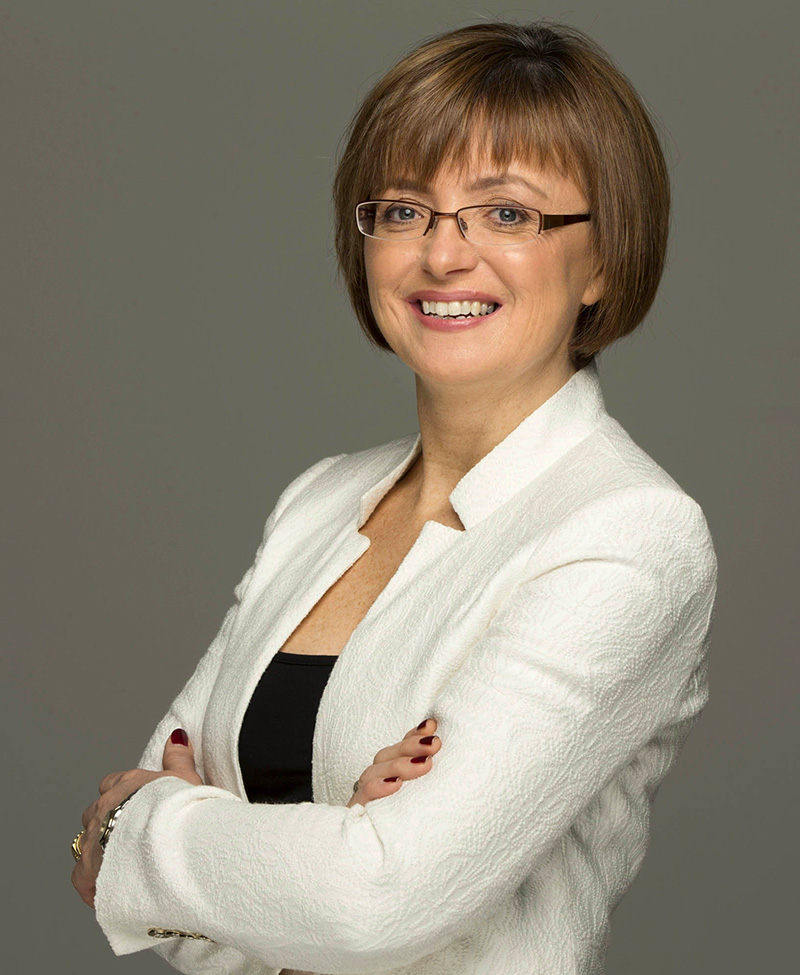 As Managing Director for Microsoft in Ireland, Cathriona is responsible for driving Microsoft’s commercial business on the island of Ireland.  In addition to managing the continued growth and expansion of the business, Cathriona also represents the Company in Ireland on all strategic policy, corporate affairs and communications issues including overseeing a number of community, education and innovation programmes.

Cathriona joined Microsoft in 1986 and over the past 34 years has held a variety of senior roles in both Finance and Operations. She has managed large teams with regional and global responsibilities across a range of functions including global responsibilities for Microsoft Business Services and Enterprise Services, as well as directing Supply Chain Management, Logistics, Customer Care and IT & Financial support for Europe, Middle East and Africa.

In addition to her Microsoft responsibilities Cathriona also sits on a number of Boards including; IBEC Board, IBEC Finance & Audit Committee, IBEC National Council, UCD Advisory Board and Trinity Business School Advisory Board. Cathriona is also Chair of IBEC’s Innovation, Science and Technology Policy Committee.  She is a member of the International Women’s Forum, Institute of Directors, Institute of Accounting Technicians (IATI) and is a fellow of ACCA.

Cathriona is a qualified Executive Coach and is passionate about Change Management and Leadership Development.  In June 2015 the Women’s Executive Network inducted her into its Hall of Fame following three successive years of recognition as one of Ireland’s Top 25 Most Powerful Women.  She was awarded CEO Businesswoman of the Year 2014 by Image Magazine, O2 WMB Businesswoman of the Year in 2009, Business & Finance Person of the Month during 2013, and honoured with the Praeses Elit Award from Trinity College Dublin 2017.  In 2018, Cathriona was recognised by the Ireland Chamber of Commerce USA with the Sir Michael Smurfit Business Achievement Award, Dun Laoghaire Rathdown Chamber with the Business Leader of the County Award and the Women of Concern Honouree Award. 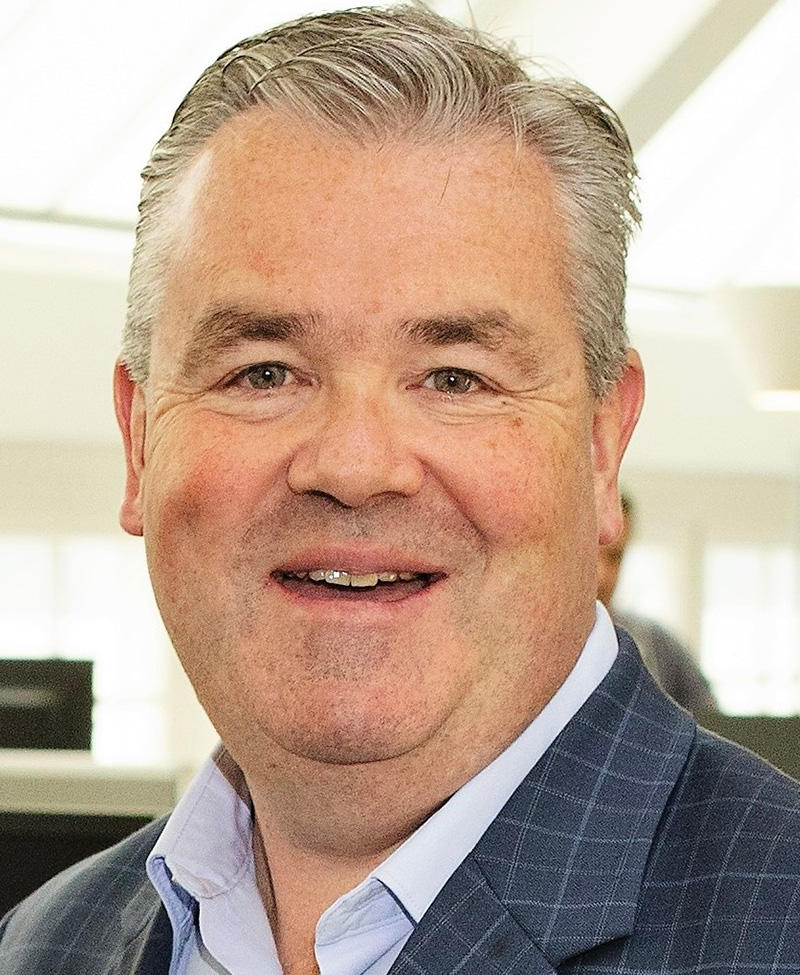 John Herlihy is Vice President and Managing Director for EMEA (Europe Middle East Africa) and LATAM (Latin America) at LinkedIn. In this role, John leads the global professional network across both regions, overseeing LinkedIn’s strategic direction and driving economic opportunity for its members.

Before joining LinkedIn in 2015, John was Vice President at Google Inc., where he held a number of international roles and scaled its EMEA online business over a ten year period. He also served as Head of Google Ireland from 2005 – 2015; under his leadership Google acquired its EMEA campus in Dublin’s Silicon Docks; located a new data centre in Ireland and established The Foundry, Google’s first centre for digital excellence in Europe.

Prior to that, John held senior management positions at global technology companies including First Data, PeopleSoft, Adobe Systems and Oracle.

A Chartered Accountant, John holds a Bachelor of Commerce degree from University College Dublin and was awarded an honorary Doctorate in Economic Science by University of Limerick. 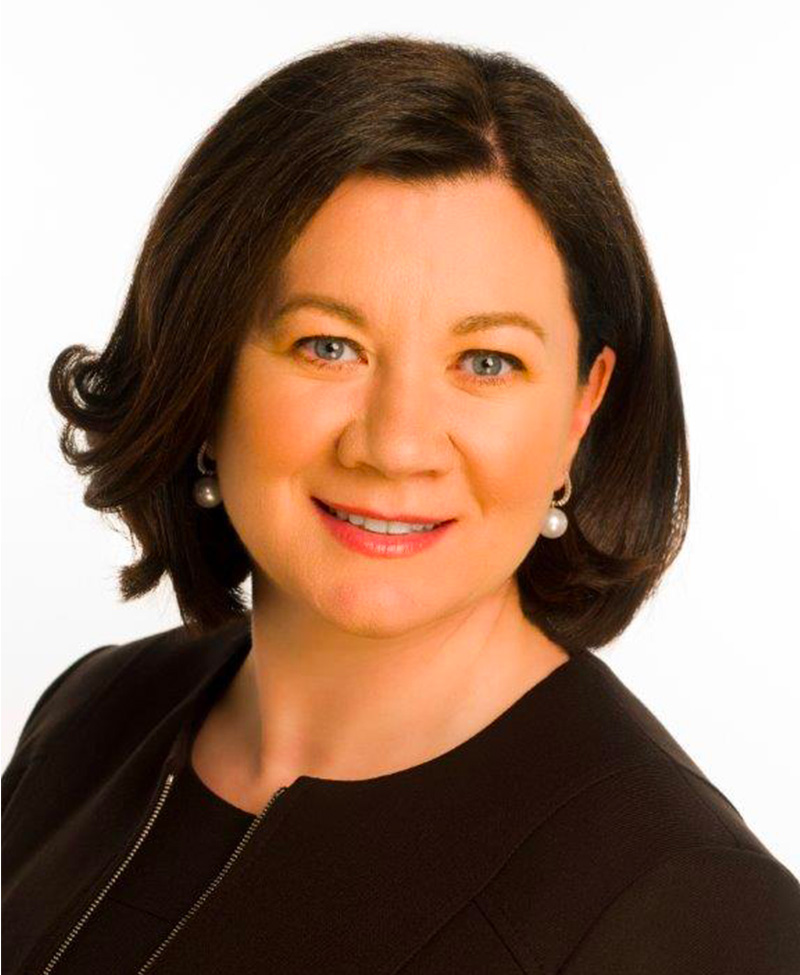 Imelda Hurley is currently the Chief Executive Officer at Coillte, a business which is custodian of 7% of Ireland’s land, is Ireland’s largest forestry business, largest provider of out-door recreation facilities and a key enabler of wind-energy. She is also a Non-Executive Director at both Total Produce Plc and IBEC. She has a wide range of leadership experience across a variety of sectors including forestry, food, agriculture and technology related supply chain management. She is an experienced executive and non-executive director having been a Board Member in public company, state owned, private equity and venture capital backed businesses. Having previously held senior executive positions including with Origin Enterprises plc, PCH International and Greencore Group plc, she has worked extensively in Ireland, the UK, Eastern Europe and Asia-Pacific.

Imelda holds a Bachelor of Business Studies degree from the University of Limerick and is a Fellow of the Institute of Chartered Accountants. She is also an alumna of the Harvard Business School having completed the HBS Advanced Management Program.