Isabelle Hudon was appointed Canada’s Ambassador to France and Monaco by the Prime Minister of Canada, the Right Honourable Justin Trudeau, on September 29, 2017. The first woman to lead the Canadian Embassy in France and Monaco, she presented her credentials to President Emmanuel Macron on December 18, 2017. Since 2019, she also serves as the Personal Representative of the Prime Minister of Canada for La Francophonie.

Isabelle Hudon is well known as a businesswoman with outstanding leadership skills.

Her strong business experience, boundless energy and deep community involvement have made her the centre of many networks. She is an Ambassador with a clear roadmap marked by strong action in support of economic diplomacy. Her efforts serve to develop bilateral trade, increase results in trade and investment against the backdrop of CETA and intensify economic cooperation with the help of the Embassy’s trade teams. 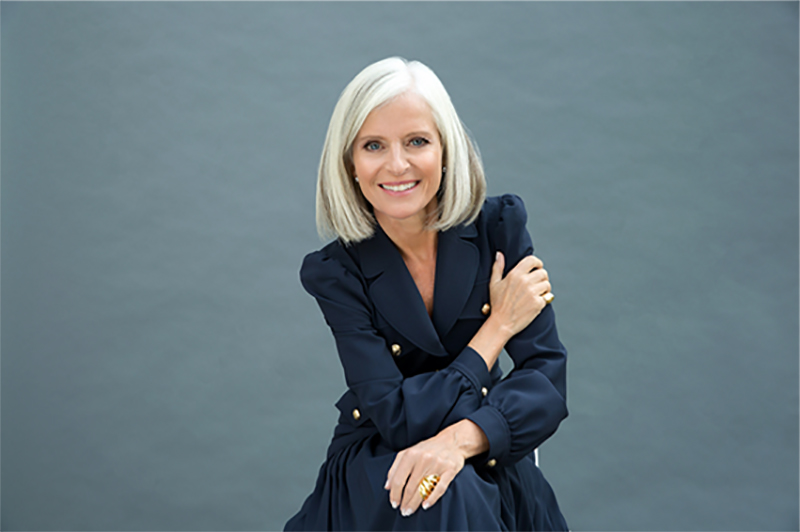 Her expertise, a real asset for the development of Canada-France trade, stems from her business experience in positions such as President and Chief Executive Officer of the Chamber of Commerce of Metropolitan Montreal (2004 – 2008) or, more recently, Chief Executive Officer of Sun Life Financial – Quebec (2010 – 2015) and then Senior Vice-President, Client Solutions of Sun Life Financial – Canada. Under her leadership, Sun Life Financial experienced impressive growth and returned to a place of prominence in the community. An active contributor to business development, Ms. Hudon serves on numerous boards of directors, including those of Hydro Québec, Club Mont-Royal, Holt Renfrew, Groupe Marcelle and as Chairman of the Board of UQAM and Société du Havre de Montréal. Isabelle Hudon was named to the Canada’s Most Powerful Women Top 100 Hall of Fame in 2014, and was among the top five finalists in both 2015 and 2016 for Finance et Investissement business journal’s Top 25 for the Quebec financial industry.

Isabelle Hudon is personally committed to moving forward Canada’s feminist foreign policy, taking a firm stance to women’s ambition and women’s leadership. In March 2016, Isabelle Hudon was awarded the National Assembly of Quebec’s medal for her commitment to the cause of women’s ambition. In 2017, she co-founded Effet A, a movement aimed at giving concrete expression to this female ambition, helping women fulfil their professional potential. In 2018, she co-chaired with Melinda Gates, the G7 Gender Equality Advisory Board created by the Right Honourable Justin Trudeau, during Canada’s G7 Presidency. In 2019, she was a member of the same council, which continued its work under France’s G7 Presidency.

As Ambassador, Isabelle Hudon is a tireless spokesperson and a highly active point person for Canada’s recognized leadership on gender issues.

In addition to the economy and gender equality, not forgetting the importance attached to migration and environmental diplomacy, Ambassador Hudon’s third major priority is culture. Since 2017, she strives to make the Canadian Embassy in France a laboratory and leader for true Canadian cultural diplomacy, at the service of culture, creation, identities, promoting Canadian values. These efforts flourish both in Paris and outside of Paris, within the walls of the most prestigious institutions and in the streets. The July 1st Canada Day Street Party organized in 2019 brought together some 12,000 participants in the Embassy neighbourhood. As a member of the Board of Directors of the Canadian Council for the Arts, Ambassador Hudon is deeply devoted and committed to culture in the community. She was awarded the Queen Elizabeth II Diamond Jubilee Medal for her contribution to raising awareness of the importance of culture in Canada and for her involvement in the promotion of the Canadian cultural scene.

Isabelle Hudon was awarded an honorary degree of Doctor of Law from Concordia University in November 2017. 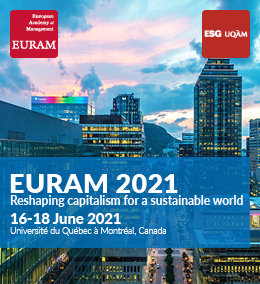